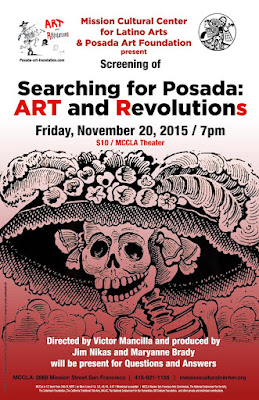 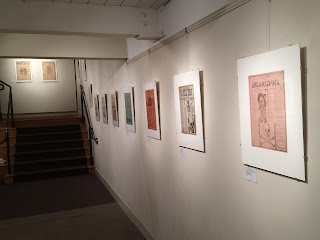 Screening of ART and Revolutions at the Davidson Galleries in Seattle, WA Saturday October 24 at 2 pm. Great exhibition of over 50 works by Posada and Manuel Manilla. 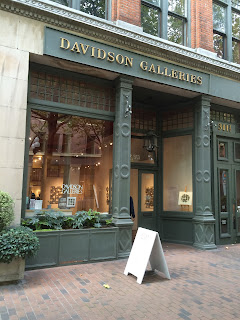 Posted by Director at 9:11 AM No comments: 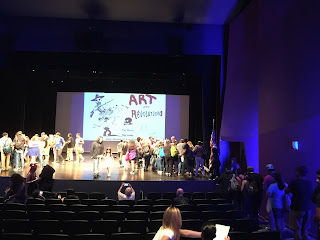 Sponsored by the Chicana/o Department of East Los Angeles College the screening of ART and Revolutions attendance hit 250+ students, faculty and more! Great feedback from Chicana/o Studies students. Bring on the next College!


Photo: Attendees line up for mini-exhibition viewing.
Posted by Director at 10:58 AM No comments:

http://www.examiner.com/article/jerome-89a-film-festival-awards-robust-selection-of-local-international-films
Posted by Director at 9:18 PM No comments:

Selected for the Jerome Indy Film and Music Festival Sept-3-6, 2015 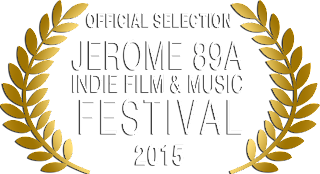 In the heart of Arizona's historic Verde Valley where copper and gold mines hummed to the tune of drills and blasting caps while to the south JG Posada worked his trade engraving his way into history. Anyone free come out please and see the towns of Jerome, Clarkdale and Cottonwood ...and some great films!

www.jeromefilmfestival.com
Posted by Director at 10:22 PM No comments:

Read all about it at:

In San Miguel de Allende, Mexico? PLEASE come to the screening of our documentary Searching for Posada-ART and Revolutions at The Shelter Theater on July 24 at 2pm. Followed by a Q and A plus a special guest appearance by artist Hector Vargas of Mexico's famed Taller de Grafica Popular.
http://sheltervg4.com/slider-1/ 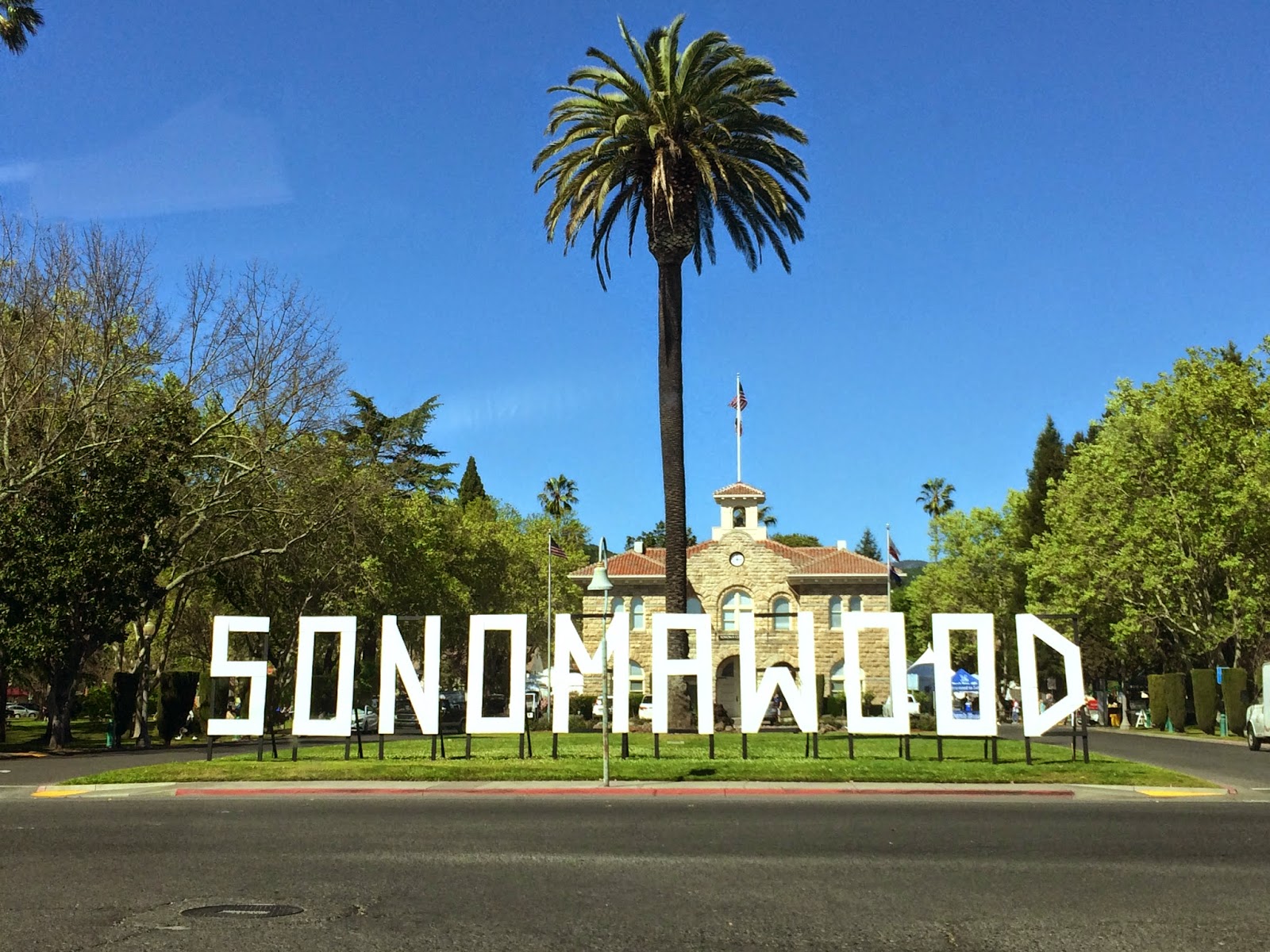 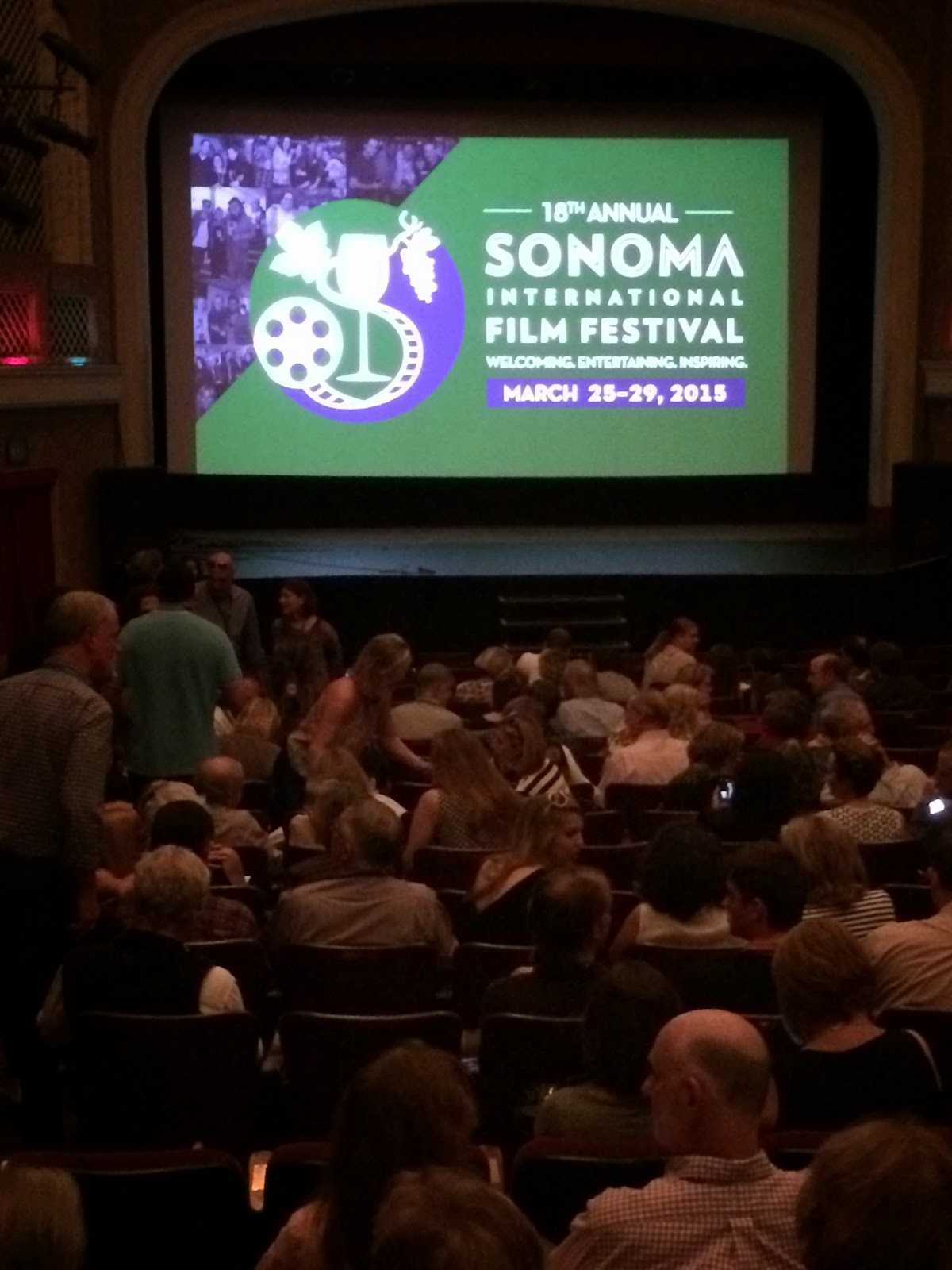 A second screening was set up to allow for the those who could not be seated for the first screening. The second screening was at La Luz Community Center which we believe would have put a smile on JG Posada's face as the center provides services to many people in the community most of whom are from Mexico. The   second screening was introduced by the new Cultural Attache of the Mexican Consulate in San Francisco, Paula Linares Cruz, http://consulmex.sre.gob.mx/sanfrancisco/.
The director, Victor Mancilla flew in from
Los Angeles to take part in the question and answer sessions that followed the screening.
Posted by Director at 11:59 AM No comments: 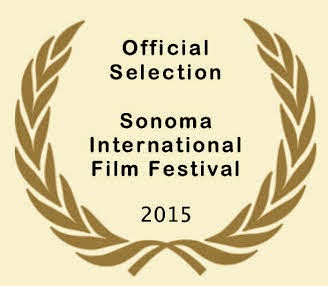 On March 28 in Sonoma, CA ART and Revolutions will screen. An exhibition of Posada's art is planned so please come! Details will be announced as times become available.
Posted by Director at 3:35 PM No comments: 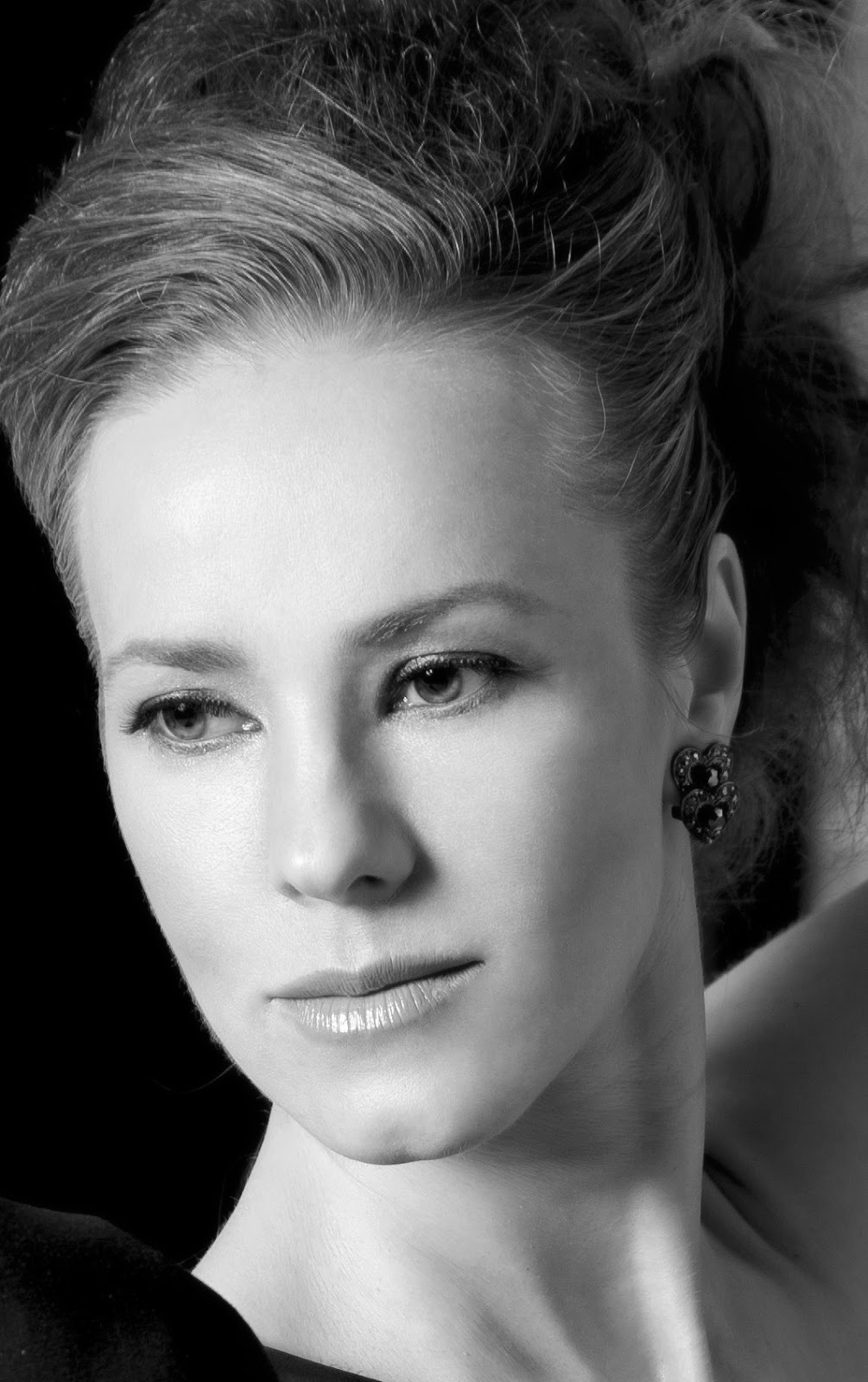 The piano music for ART and Revolutions was performed by Russian born and trained Natasha Marin. Although schooled originally as a classical pianist Natasha’s abilities extend well beyond the classics. She in fact performs for a variety of events many of which for charity and often with her husband actor/comedian Cheech Marin. For Art and Revolutions, Natasha provided several interpretations of musical compositions by Mexican composer Agustin Lara (1897– 1970). Natasha captured the spirit of Agustin Lara's beloved compositions in a way we hope and believe would have pleased Posada himself. Thank you Natasha!


Information about Natasha may be found at www.natashamarin.com and at her Facebook page https://www.facebook.com/Natasha.R.Marin?ref=br_tf
Posted by Director at 11:10 AM No comments: